May 18, 2020 10:42 am Ibrar Younas 4636
There was more disapointment this week for Britions who want to come “home” to North Cyrpus but remain trapped in lockdown UK. The government indicated they would be LAST in a proposed three-phase plan to allow people to return. 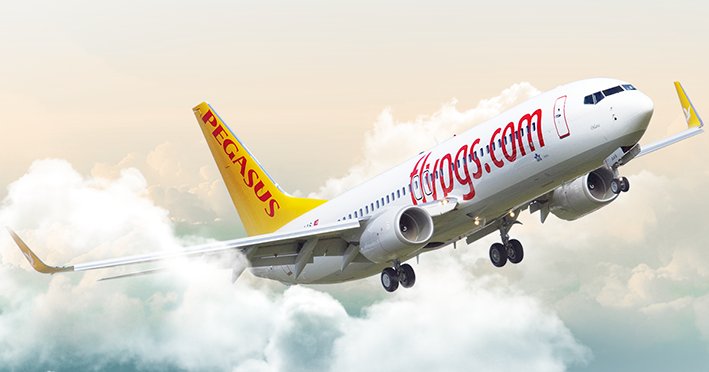 There was more disapointment this week for Britions who want to come “home” to North Cyrpus but remain trapped in lockdown UK. The government indicated they would be LAST in a proposed three-phase plan to allow people to return.

Last week, Cyprus Today reported on the “Dunkirk” ex-pats who found themselves trapped by corona virus restrictions. Many are long-term residents with homes, relatives and pets in the TRNC.

They want to return in an airlift similar to that offered to TRNC students from Britain early in the lockdown. But this week, public works and transportation minister, Tolga Atakan, said non-TRNC citizens and those who have accomodation here will be able to come to in the “third” and last phase of plans .e gave no date for its implementation.

Mr Atakan told BRT State television, that as from June 1, the “first phase” will be the return of TRNC citizens whose reside here.

“In coordination with the health ministry, those arriving will be placed in a 14-day quarantine. Those who have a medical report which must be shared with the health ministry, shall after approval, be able to travel to the TRNC via maritime transportation. Depending on the situation [of the individual passenger] they will be either sent to hospital, house self-isolation or aquarantine centre.”

The “second phase” will be “for TRNC citizens who do not reside in the country”.

Spokesperson Catherine Hayes said yesterday: “I feel angry and disappointed at the news that we will be relegated to last and the general mood of everyone is very despondent.”

However, TRNC Prime Ministry director of press and public relations, Leman Aşlın, offered a ray of hope yesterday when she told Cyprus Today : “It is true that foreigners will be the last to be allowed to return but this means those we would categorise as tourists.

“We do understand that British residents who left their homes in TRNC for a short trip to see family, or for a funeral or for reasons of health are now suffering hardship in difficult circumstances.

“The Prime Ministry Scientific Committee is directing crisis policy and those who have been stranded abroad should contact the TRNC London Representative and the TRNC Prime Ministry by email to outline their individual cases. Those who have health problems should also make their case via their doctor to the TRNC Health Ministry.

We hope that they understand that we are all living in difficult times where the situation is not clear cut  and that circumstances can change rapidly.”

The TRNC London Representative and TRNC Prime Ministry may be contacted via email to london@mfa.gov.ct .tr and info.basbakanlık@gov.ct .tr 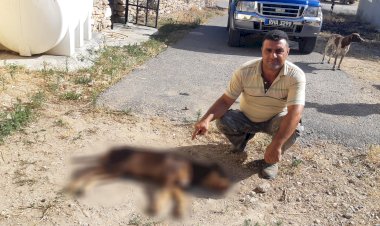 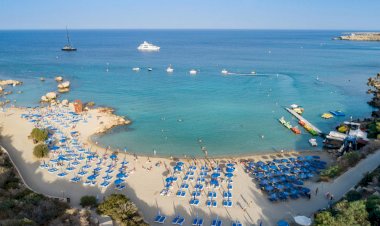 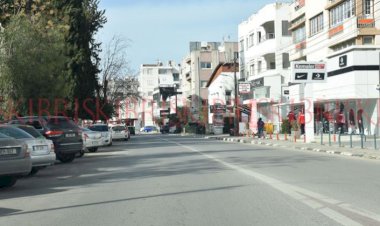 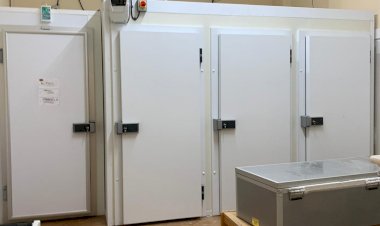