Mar 2, 2021 9:46 am Ibrar Younas 3188
AN INTERNATIONAL flagged ship carrying 1,776 “diseased” cattle which was refused entry into other countries has received help from the TRNC. 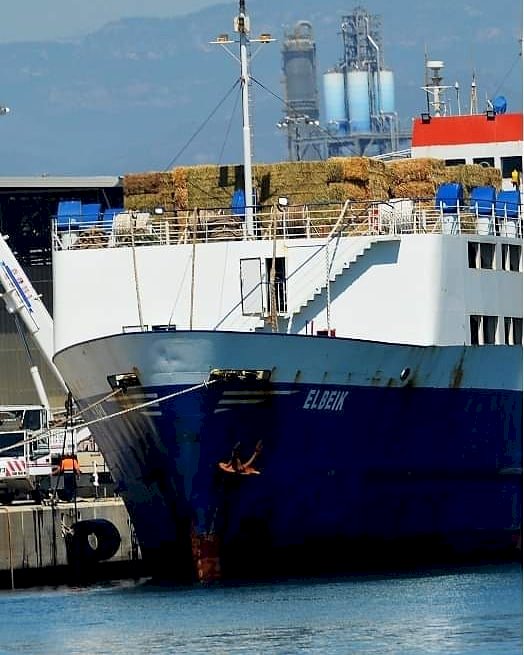 The ship was one of two refused entry to multiple Mediterranean countries on health grounds since leaving Spain in December, due to concerns over bluetongue disease.

One of the ships, named Elbeik, was eventually allowed to drop its anchor near Gazimağusa port, where the animals were provided with food.

Agriculture and Natural Resources Minister Nazım Çavuşoğlu said it was “tragic” that 1,776 cattle were stranded on the ship, which he said was currently anchored 2km away from the Gazimağusa harbour.

He said once the animal feed had been supplied, the ship would set sail again. It is believed it will return to Spain.

“As the TRNC, we have lent a helping hand to a ship which is claimed to carry animals that are sick and not being allowed access to any harbour,” Mr Çavuşoğlu said, adding that the Elbeik had left Tarragona, Spain, on December 17, and was en route to Libya.

He also accused the Greek Cypriot administration of “manipulating” the incident and turning it into a “political” issue.

“It is thought-provoking that an EU member state tries to escape its responsibility by not accepting the ship in their ports instead of cooperating with another EU member state,” he said.